Heritage Expeditions pioneered expeditions to the Subantarctic Islands of New Zealand, the South Pacific, the Ross Sea region of Antarctica, and the Russian Far East. We operate our own polar research vessel, the Spirit of Enderby, which carries a maximum of just 50 passengers. We offer a true small ship experience whilst contributing to conservation through experiential learning and education.

The Ross Sea of Antarctica is one of the most beautiful, untouched and remote areas of the planet. In addition, we run regular voyages to the World Heritage Subantarctic Islands of New Zealand and Australia - home to a vast array of wildlife including albatross, penguins, petrels, prions, sea lions, elephant seals, fur seals and much more. Further north, we also explore the unique tropical islands of Papua New Guinea, the Solomon Islands and Vanuatu on our voyages ranging from two weeks to a month long in duration.

We also run expedition cruises in the Far East of Russia. Two decades after the collapse of the Soviet Union, the once top secret Russian Far East remains largely unexplored. This isolation has protected the world’s best kept secret – it is one of the last remaining pristine and most wildlife-rich wildernesses on Earth.

The real focus and emphasis of every expedition is getting passengers ashore as often as possible for as long as possible with maximum safety and comfort. Our Expeditions are accompanied by some of the most experienced naturalists and guides, who have devoted a lifetime to field research in the areas that we visit. The ship is crewed by a very enthusiastic and most experienced Russian Captain and crew. 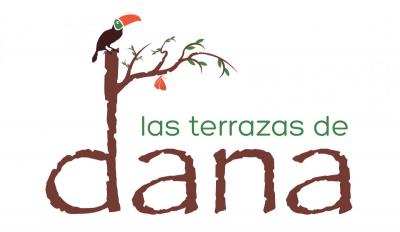 Euphoria Safaris
Travel Tanzania, United Republic of
A Tours and Safaris company established in Tanzania determined to give you a lifetime experience in exploring the blissful nature in East Africa. We have tailor made safaris , wildlife and birds viewing packages and mountain treks. Built under the mission statement of providing the best with the best team, we have immense passion in what we offer and our robust knowledge in what we offer is precise so as to deliver the best. 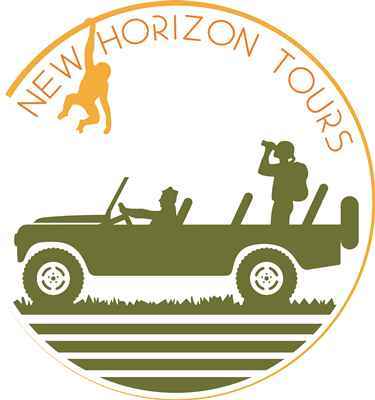 New Horizon Tours and Services
Travel Rwanda
New Horizon Tours and Services is a locally owned company dedicated at providing Safari Tour Packages and services to different people at different circumstances. The company is well equipped with all kinds of resource to cater the best services of tour and Safaris to the tourists, guests and business people. We have good support of fine infrastructure, reputable staffs, transportation, Gorilla Trekking Permits, Parks permits at place to offer the best Safari packages for Rwanda and Uganda and has been in operations since 2016. 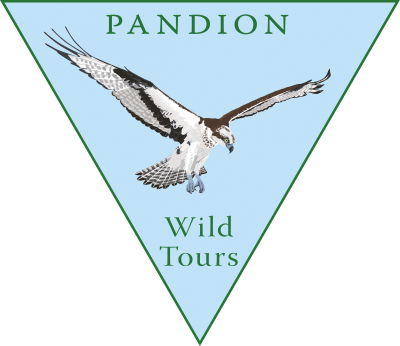